‘Sheikh Russel Day’ was observed marking the 58th birthday of Sheikh Russel, the youngest son of the Father of the Nation Bangabandhu Sheikh Mujibur Rahman on 18th October, 2021. Sheikh Russel was born on this day in 1964 at the historic Bangabandhu Bhaban in Dhanmondi. Shakti Foundation had undertaken different programs all over the country in order to observe the day.

A drawing and composition competition was held for children and adolescents in Majidpur Union, the working area of ​​ENRICH program, and prizes were given to a total of 25 people. 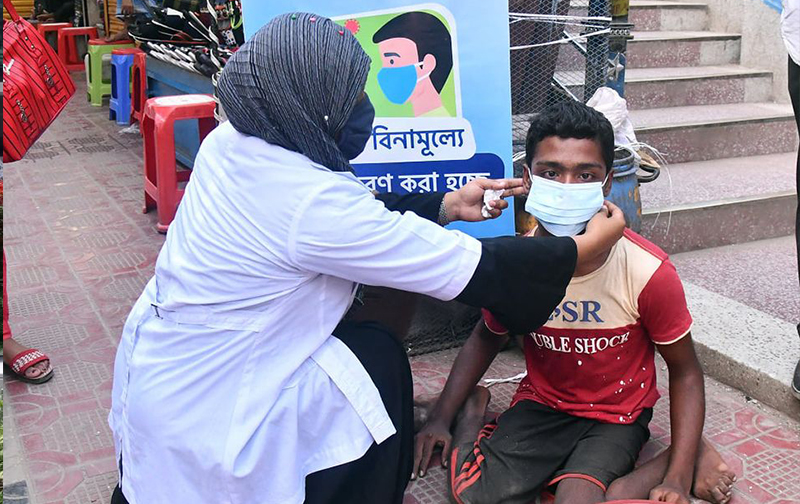